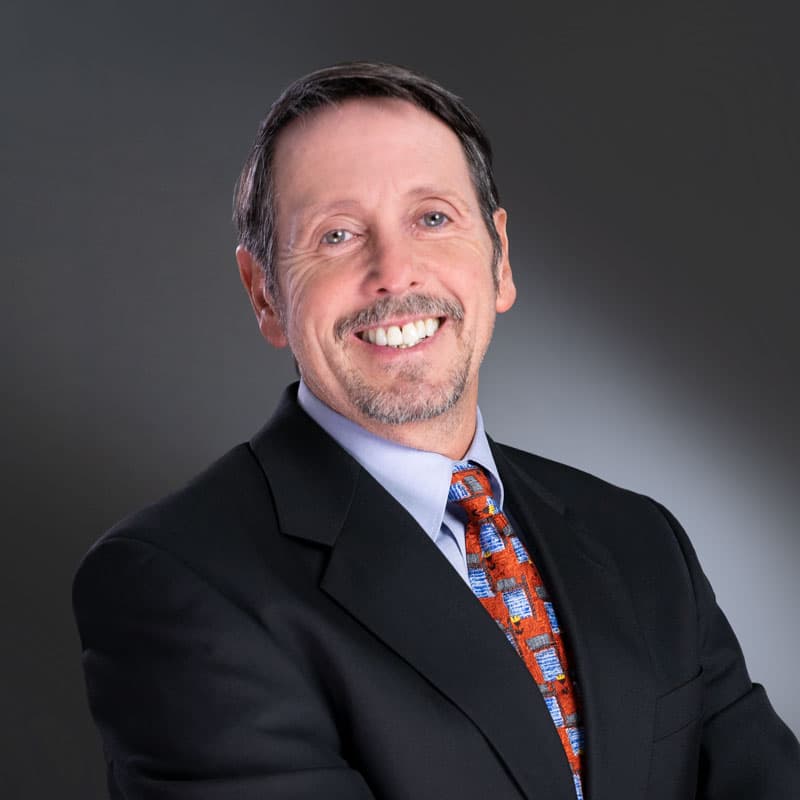 It is well-established law in California that the latest date on which a mechanic’s lien may be recorded relates to the date of completion (or cessation) of the project work, or, if a Notice of Completion is recorded, to the date of the recording of that Notice. As to the earliest date a subcontractor or supplier lien may be recorded, Civil Code Section 8414(a) states the lien may be recorded only “after the claimant ceases to provide work.” A California Court of Appeals opinion filed in August of this year (Precision Framing Systems, Inc. v Luzuriaga) sheds light (or fog) on when a subcontractor “ceases to provide work.”

Project owner Luzuriaga hired a general contractor to construct a commercial building. In turn, the GC subcontracted with Precision Framing Systems, Inc. (“Precision”) to supply and install the framing work, which included trusses. On January 2, 2014, when Precision was not paid in full, it recorded a mechanic’s lien against the project property.

The owners challenged Precision’s lien, claiming it was premature since Precision had not yet “ceased to provide work” when it recorded the mechanic’s lien. The trial court agreed and the Court of Appeals concurred. In shining a bright light on the “ceases to provide work” language from the lien statute, the appeals court held that the repair work performed by Precision after it had recorded its mechanic’s lien was, although minor, a portion of the subcontractor’s “work,” and, therefore, until the repair work was completed, Precision had not yet “ceased to provide work” and its mechanic’s lien rights had not yet matured. The court found that Precision’s lack of awareness of the correction notice was irrelevant, reasoning that the subcontractor could have recorded a second lien, once its repair work was completed.

Analysis. Virtually all construction contracts include warranty obligations on the part of the contractor and subcontractors. These warranty obligations typically commence upon completion of the project and remain in effect for one year, with the exception of systems, equipment, and materials that may include longer or additional warranties. Warranty service often consists of work on the project that can be described as “repair” work. In light of the Precision case, does warranty work also delay a subcontractor’s lien rights? Likely not. In virtually all cases, the latest date on which a lien may be recorded will arrive long before the warranty obligations have expired.

Application. On most projects, the owner records a Notice of Completion, in which case there is no question as to whether any mechanic’s lien recorded after that date is premature. However, many contractors are eager to exercise their lien rights at the first sign that payment may be a problem. Rather than waiting for the entire project to be completed, lien claimants often record their lien immediately upon completion of their own work. If you are facing this situation, be certain that all work contained in your subcontract scope of work has been completed, including all punch work, correction work, and responses to any owner, GC, or governmental notices of correction. Once you have recorded a mechanic’s lien, you should also make a note that the lien will generally expire in 90 calendar days, unless a civil action is filed to foreclose on that lien.