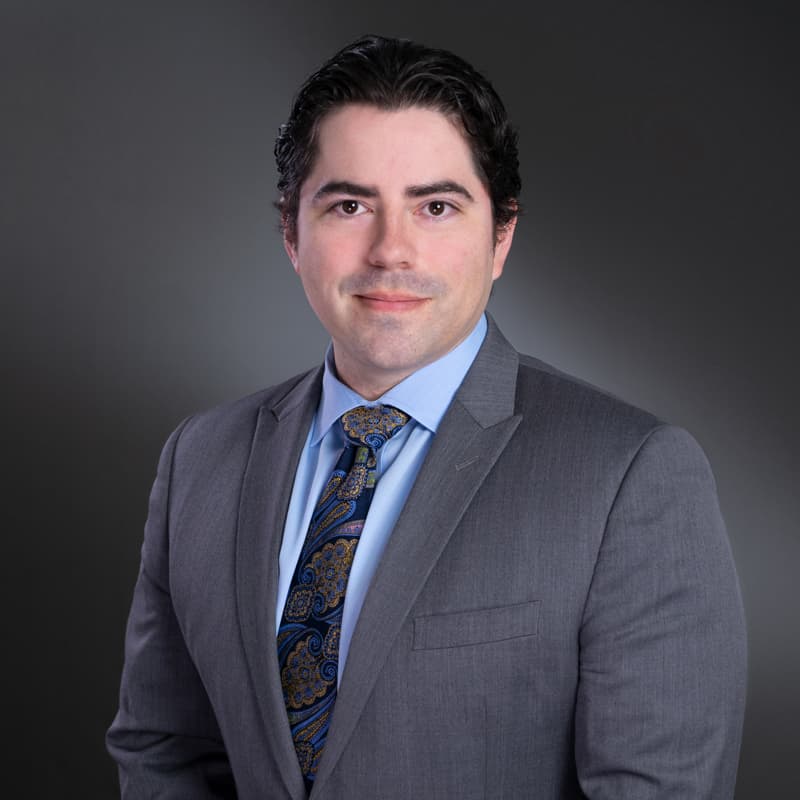 Tim Scully Attorney at Law tscully@porterlaw.com Specializing in Labor & Employment Law and Construction Law
Connect with Us
Need help with forms? Back to Top

In California there are few tools which work to protect the employer, and California employers may have just lost another one. On October 10, 2019, Governor Gavin Newson signed into law AB 51, which bans the use of mandatory arbitration agreements in employment contracts.

More specifically, AB 51 adds Section 432.6 to the California Labor Code, making it unlawful to require a prospective employee, or current employee, to waive any right, forum, or procedure for a violation of any provision of the California Fair Employment and Housing Act  (“FEHA”)(Part 2.8 (commencing with Section 12900) of Division 3 of Title 2 of the Government Code) or the California Labor Code, starting January 1, 2020. Additionally, an employer is also prohibited from threatening, retaliating or discriminating against, or terminating any applicant or employee who may choose not to sign a voluntary arbitration agreement.

Previously, an employer was able to require employees and prospective employees to agree to arbitration to resolve almost any and all disputes between the employee and the employer as a term of their employment. These terms were often the bulk of employers’ written contracts. Employers could have employees waive the right to a jury trial, the right to court costs, and other expenses, provided that the employer paid for the expenses of the alternative dispute resolution. The injured employees right to recover attorney’s fees was always a non-waivable right under the Labor Code. There were only a few actions which could not be arbitrated, the most prominent exception being the right to seek recovery under the Private Attorney’s General Action (PAGA).

It is hard to understate the loss California employers will have under AB 51. The vast majority of employee/employer disputes are centered around alleged Labor Code and FEHA violations. Under AB 51, the few remaining subjects still allowed to be covered by an arbitration agreement will be torts and contract disputes, subjects which are very rarely litigated between these two parties.

This change is important for several reasons; employers will now be liable for more expenses related to dispute resolution, may be subject to additional criminal liability and be subject to more aggressive litigation from employees.

With arbitration agreements in place, employers were allowed to control many of the cost aspects of the dispute resolution. Litigation is very expensive, and the requirement to pay filing fees, jury fees, expert fees, and other court costs, often adds a significant expense to this course of resolution. Cases that are handled in arbitration often get a resolution at a fraction of cost of litigation, as arbitrators are usually more attentive to the immediate case at hand, and the case is not bound by the clutter of an overworked judicial system. As a by-product, cases which are resolved faster, tend to resolve for smaller sums as there is less opportunity for attorneys’ fees to swell as in a stagnating case. While not inexpensive, arbitration generally did not disadvantage employees, but did allow employers to mitigate costs and expenses if they were found to be liable for the employees claims.

It is a little-known fact, but many wage and contracting violations under the Labor Code are misdemeanors. AB 51 inserting Labor Code 432.6 under Article 3, “Contracts and Applications for Employment,” expands criminal liability to employers who violate the terms of Article 3, as described by Labor Code 433. Employers who continue the practice of including arbitration agreements in new, or renewed employment contracts after January 1, 2020 may now find themselves criminally prosecutable. While it is usually the place of the Department of Industrial Relations (DIR) Division of Labor Standards Enforcement (DLSE) or private counsel to prosecute violations of the Labor Code and FEHA, it has been a growing trend in the state for local District Attorneys (DA) to prosecute Labor Code compliance against less desirable employers as the office can collect state mandated fees from non-compliant employers. The additions of AB 51 will provide more liability and leverage against employers in the future.

Finally, it is predicted that employers will face new allegations of discrimination and retaliation. Disgruntled ex-employees will now have new grounds to allege disparate treatment. If the employer treats or is perceived to treat employees who volunteered for an arbitration agreement any differently from employees who did not volunteer for an arbitration agreement, that employer may now be liable under Labor Code 432.6(b). It will be the responsibility of every employer to educate their managing workers about the status of the new protected class, as even off handed comments by supervisors or shift leaders are enough to create liability for the employer in any discrimination or retaliation allegation.

AB51 has a very uncertain future. While the legislature has included language facially to avoid conflict with the Federal Arbitration Act (FAA), which expressly creates and protects an employer’s right to use arbitration clauses, it is believed that AB 51 greatly diminishes an employer’s right under the FAA. In previous years, Governor Brown vetoed nearly identical bills, like AB 3080, because the law was believed to be in direct conflict with, and preempted by, the Federal Arbitration Act, which is created by the supremacy clause of the United States Constitution. The constitutional conflict created by AB51 will likely land the law in years long litigation as it makes its ways through the appellate courts.

Regardless of the future of AB51, employers acting now to safeguard their businesses against future litigation must choose between several underwhelming options. Since, AB51 was signed into law without an explicit retro-active effect like the one described in AB5 (the codification of the Dynamex Operations West, Inc. v. Superior Court of Los Angeles decision), there is a strong legal argument that contracts entered into prior to January 1, 2020 with arbitration clauses should be honored to their full terms and effects, unless the contract is entered into, modified, or extended after the January deadline. Employers who chose to continue their arbitration clause practices may be more protected if AB51 is struck down in the courts, but run the chance of being found in violation of AB51 and criminally liable in the meantime while the courts decide Ab51’s ultimate fate.

While AB51 removes the ability to require arbitration of the most common causes of action for an employee to bring against an employer, i.e. Labor Code and FEHA violations, it still allows employers to have arbitration agreements for causes of action regarding tort, contract, and property disputes. While significantly rarer, there is still a benefit to binding arbitration clauses which resolve these disputes between the parties. Arbitration agreements narrowly tailored to avoid the protected subjects can still provide some protections to an employer. Narrowed agreements will provide the most protection for employers who retain performance-based employees, such as graphic designers, artists, musicians, and sales persons, as these relationships are more likely to regard contract and property disputes.

Employers may also choose to simply stop implementing arbitration clauses in their employment contracts after January 1, 2020. While this option relinquishes the rights previously described above, it may be the safest way to proceed. If AB 51 is struck down in the future, it is still an employer’s right to update and alter an at-will contract as the business requires. This right will allow employers to reinstate arbitration clauses when there is more certainty as to their enforceability and less liability for employers.

Employers who already have written employee contracts are encouraged to audit their contracts in the next two months and determine what is the best course of action for their business. No two employers face the same circumstances, and an assessment of the risks and benefits should be made on an individual level. If you are feeling confused or overwhelmed by the constantly changing burdens of California employers, you should have a conversation with competent employment counsel for guidance and advice on how to best protect your business.

Article by Timothy M. Scully, Esq. in 2019. Mr. Scully is an Associate of Porter Law Group, Inc. in Sacramento, California, and primarily practices in Construction and employment Litigation. www.porterlaw.com.