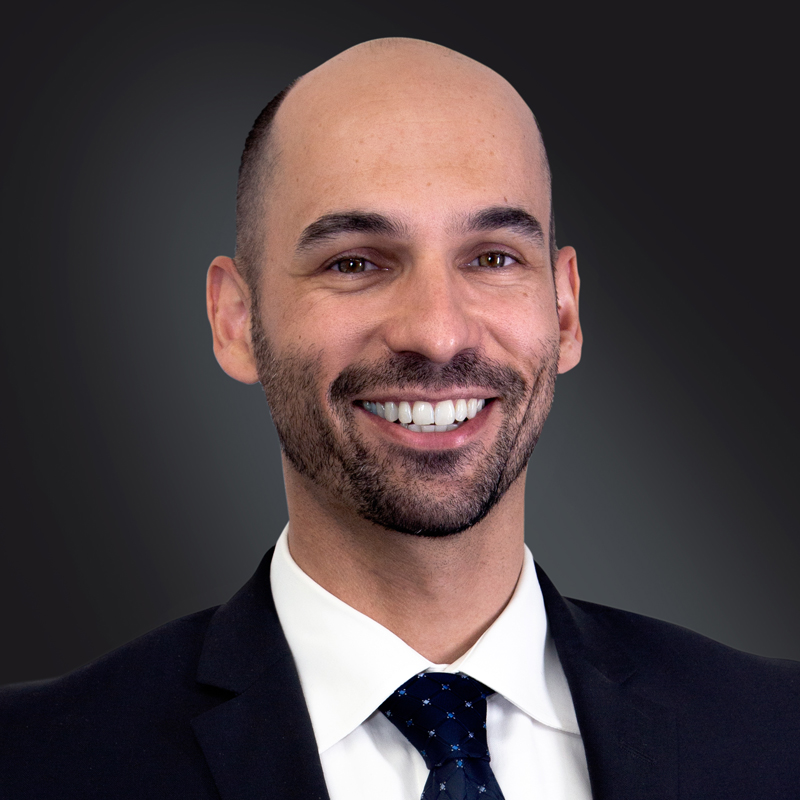 Eric Divine Attorney at Law edivine@porterlaw.com Specializing in Construction Law and Real Estate Law
Connect with Us
Need help with forms? Back to Top

The process for awarding public works projects in California is controlled by the Public Contract Code. Generally, regardless of whether the public agency is the State, a county, a city or a local district, the project is awarded to the contractor who is “responsible” and submits the least expensive “responsive” bid. This is generally known as a “low bid” contract. In the context of public works, the terms responsible and responsive have very important meanings. As a result, State and local governments have gotten into very expensive trouble for not following the law.  So, to understand how to best present a bid protest on a low bid solicitation, you, as a contractor should have a good understanding of the meaning of these terms.

Note: There are other methods of contracting for public works that are not low bid, which are typically called “best value” contracts because the procurement process considers factors other than just price.  These methods are typically used for large projects because the added complexity and expense of the procurement process only makes sense when the project is itself complex and expensive.

What Does “Responsible” Mean?

The Public Contract Code §1103 defines a “Responsible bidder” as one, “who has demonstrated the attribute of trustworthiness, as well as quality, fitness, capacity, and experience to satisfactorily perform the public works contract.”  In other words, a contractor who can do the work without causing the public agency a problem. Think of “responsibility” this way: if you were going to remodel your kitchen at home, and you found out that one of the contractors you were considering did sloppy work, and often ran late and overbudget, you likely wouldn’t want to hire them. It wouldn’t matter how good their bid looked, if what you knew about them made you think they can’t do the job well, you’d want to reject the contractor’s bid because the contractor was not responsible.

Note: public agencies do not get to choose who they think is the most responsible between several responsible contractors. Responsibility is only a pass/fail determination. Even though based on set criteria, the determination is somewhat subjective based on the public agency’s weighing of the factors mentioned above.

What Does “Responsive” Mean?

“A bid is responsive if it promises to do what the bidding instructions demand.” (Taylor Bus Service, Inc. v. San Diego Bd. of Education (1987) 195 Cal.App.3d 1331.) While this seems simple enough, as with many legal issues, there is nuance. Doing “what the bidding instructions demand” encompasses all of the procedures and the substance of the bid. Was the bid submitted in a timely manner? Does the bid appropriately list subcontractors if necessary? Does the bid use the right materials if specific ones are called out in the solicitation? Does the bid plan on using enough of the material to complete the project? Do the contractor and any subcontractors have the right licenses for the work to be performed? Etc., etc. Essentially, this requires the public agency to look at the bid and determine if the bidder is authorized to do the work, and has planned appropriately to do the work.

If a low bid is determined to be non-responsive, i.e. defective, the public agency next determines if the defect is “material” or “immaterial”. A defect is material if it affects “the amount of the bid or gives a bidder an advantage or benefit not allowed other bidders”. (Konica Business Machines U.S.A., Inc. v. Regents of University of California (1988) 206 Cal.App.3d 449.) Under this standard, determining if a defect is material is very fact specific and good-faith arguments can sometimes be made on both sides.

Examples of material defects are using a lower quality (and therefore probably less expensive) material than is called for in the solicitation, not providing a bid bond, or not having the right type of contractor’s licenses. These are material because it gives a bidder a chance to undercut other bidders by using cheaper material, allowing the bidder to walk away from their bid without financial consequences, or by allowing a bid by a contractor who isn’t allowed to perform the work.

Examples of immaterial defects are forgetting to list the title of the person signing the bid, a clerical typo of the quantity of a material used (when the price is correct). These defects don’t result in an advantage to the bidder.

Why Does It Matter If A Public Agency Rejects A Bid for Non-responsiveness Versus Non-responsibility?

Public agencies trip themselves up when they try to reject a bid for non-responsiveness (because its fast and easy) when it is really an issue of non-responsibility. This can lead to a lawsuit by the contractor who’s bid has been wrongfully rejected, which is a situation that all parties involved would rather avoid.

How Can You Yell If A Bid Is Being Rejected for Non-responsiveness Versus Non-responsibility?

For example, say you’re a flooring contractor and a local school district solicits bids to replace the floors in several of the school’s classrooms over the summer, and the solicitation specifically requires that bidders have the appropriate contractor’s license for flooring.  You submit your bid and when the bids are opened you find out you’re the second lowest bidder.  You see that the lowest bidder stated that they have the appropriate license, but you find out they only have a general contractor’s license.

Is this a responsiveness or responsibility issue, or both? If it’s responsive, is it material or immaterial? Arguments could be made for or against any of these positions. Public agencies often rely on information from protesting contractors to help them understand why a defect is material or not, because often they don’t have staff who are experts in the type of work being solicited.

When and How to Protest Or Defend Against A Bid Protest:

If you want to challenge a public agency’s intent to award a project to another bidder, the first thing to remember is that a bid protest is very time sensitive.  Every public agency should, as a matter of best practices, inform bidders of bid protest procedures in the solicitation documents. If the bid documents do not contain bid protest procedures, contact the listed procurement agent as soon as possible and ask for a copy, or where one can be found online.  Five days from the date a public agency notifies bidders of its intent to award is a typical amount of time given for a bidder to file a protest, but that timeframe could be larger or slightly smaller.

During this time, you should be organizing your facts to argue to the agency why it should reject the low bid (and award to you instead). Make sure your arguments include enough background information so that the procurement agent who might not know anything about your field can easily understand why the low bidder’s bid should be rejected. Make sure to file your protest before time runs out, or the public agency may reject your protest regardless of how right you are.

If your protest is rejected, it’s not over yet. Most protest procedures allow a protester to appeal if their protest is rejected. Typically, the appeal would go to someone higher up in the organization, either in the same department or outside of the department for a more objective review.  You should again be able to make your arguments and respond to any new information that may have been raised by the public agency or the low bidder.  If your protest is rejected again, there still may be an opportunity to protest to an elected official or comment at a public meeting if the project is awarded at a meeting, regardless of the protest procedures. Note that you won’t make any friends at the public agency by telling the elected officials that their staff is incompetent and decided the protest incorrectly, but you may feel it is worth the risk.

If you are the low bidder and someone protests the intent to award, your job will be the opposite.  Organize your facts to argue to the agency why the protest is baseless and you should still be awarded the project.  Depending on the public agency and the nature of the protest, they may want more or less input from you to help them respond to the protester.  If the protester loses, you may do the same process again if they appeal. If the protester wins, the situation is now flipped and you may want to file your own protest based on the public agency inappropriately rejecting your bid.

What Can You Do If the Public Agency Still Gets It Wrong?

Conclusion: Low bid public works bid protests are very time sensitive and fact specific. If you are considering protesting an intent to award, or have to defend your bid, make sure you gather all available evidence and present your arguments in a way that is easily understood. A well organized and documented protest could be the difference between winning and losing a major project. If you are unsure if you have a valid reason to protest a bid, or need assistance preparing a protest or defending your bid, it is advisable to contact an attorney who is experienced with this area of law.

Article by Eric Divine, Esq. in 2020. Mr. Divine is an Associate with Porter Law Group, Inc. in Sacramento, California, practicing construction law.  He can be reached by phone at (916) 381-7868. Visit the firm’s website at www.porterlaw.com and www.AppliedLegal.com